LAKEWOOD, N.Y.:-- On Saturday, September 7, 2019, the Seventh Annual Raynor Memorial Golf Tournament golfers will be teeing off at 9 a.m. at Maplehurst Country Club, 1508 Big Tree Rd. in Lakewood, N.Y. to raise awareness about suicide prevention. Proceeds from the tournament go to The Community Alliance for Suicide Prevention of Chautauqua County in honor of the memory of Danny Raynor, who lost his life to suicide in 2007.  The tournament brings friends, family, and others in the community together to not only remember Danny but to remember other loved ones lost to suicide.

The tournament will be a four-person scramble at a cost of $75 per person or $300 for a team of four golfers. This includes 18 holes of golf, a cart, a t-shirt, lunch and dinner, and other giveaways.

Over $100,000 has been raised since the tournament’s first year in 2013. All of the funds raised have been donated towards the fight against suicide in the Western New York Region.  The tournament is organized by Carri Raynor who was Danny’s wife.

“Over the last 12 years I have researched suicide prevention and I believe it is my mission in life to bring awareness to the community and to help those struggling with the loss of a loved one,” said Carri Raynor.  “When I lost my husband, there were no support groups locally so I had to find what I was looking for on the internet, which was very difficult for me.  I had to learn how to juggle taking care of the entire household, yard work, raising an 18 month old alone, and working full time.  In my research, I wanted to understand things like ‘What were the signs on suicide?’ and ‘What could have been done to prevent this from happening?’  This is when I realized I could do something to spread awareness about suicide and give back to the community.”

The Community Alliance for Suicide Prevention is dedicated to protecting and promoting life by fostering shared responsibility through raising awareness and community supports while embracing hopefulness and resiliency in the Chautauqua region.

Alliance Coordinator, Victoria Patti said, “Over 47,000 people die annually from suicide in our country and Carri is fighting that fight for us right here in Chautauqua County.  When you break those numbers down further, that is about 129 suicides per day in the United States alone.  We are so thankful to be working closely with Carri again this year to help combat those staggering numbers locally.  Her passion for increasing awareness that suicide is preventable and help is available in Chautauqua County is tremendous and we want to be able to continuously provide those resources to support her efforts. She needs help for this event.  Not only does she have 144 tickets to sell but she also needs donations, gift baskets, and sponsors.  She does a lot of this on her own and it is a lot of work.”

Since the founding in 2011, The Community Alliance for Suicide Prevention has collaborated with a number of local organizations and businesses to educate community members on the warning signs of depression as well as provide resources for individuals, providers and families to get help. The Alliance also trains community members on how to recognize risk factors and warning signs of suicide.

The tournament organizers invite individuals to join them in taking a swing in the fight for suicide prevention as they make every effort to beat last year’s contributions.

For more information about the tournament, please search Raynor Memorial Golf Tournament on Facebook or contact Carri Raynor at raynormemorial@gmail.com. MAYVILLE, N.Y.: - The Out of the Darkness Campus Walks are 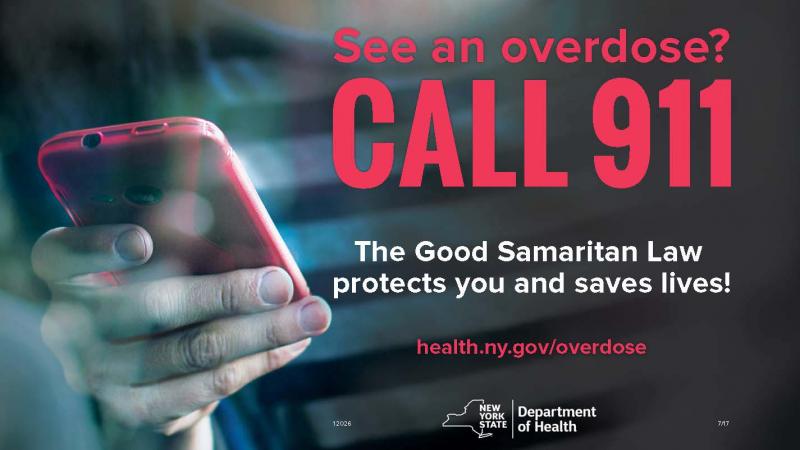