Loading...
Skip to main content
Home / Office for Aging / Chautauqua County OFAS Director Appointed as President of the USAging Board of Directors

MAYVILLE, N.Y.:-- At the most recent USAging Annual Conference and Tradeshow, held virtually this summer, the membership association announced the appointment of its new president, Dr. Mary Ann Spanos, Director of the Chautauqua County Office for Aging Services, who was sworn in to serve a two-year term.

Spanos joined the USAging Board of Directors in 2010 as an Alternate and became the delegate for Region II, New York and New Jersey, in 2016.

USAging represents and supports the national network of Area Agencies on Aging (AAA) and advocates for the Title VI Native American Aging Programs that provide critical services and supports that enable older adults and people with disabilities throughout the United States to live with optimal health, well-being, independence and dignity in their homes and communities.

“USAging is delighted to have its Board of Directors guided by Dr. Mary Ann Spanos,” said USAging CEO Sandy Markwood. “Dr. Spanos brings unique experience and perspectives to USAging at a critical time for our nation’s older adults, people with disabilities and caregivers. She will also play an integral role in helping our association navigate the recent transition from being called the National Association of Area Agencies on Aging to now becoming USAging.”

Spanos has spent her lifetime working with older adults. She was fortunate to grow up surrounded by family, especially grandparents, who encouraged and influenced her professional choices. She practiced physical therapy, specializing in geriatric rehabilitation, from 1986 until 2007, when she was appointed as Chautauqua County's Area Agency on Aging Director. Spanos sees the goals of physical therapy as aligned with those of AAAs, in that both focus on helping older adults and people with disabilities attain the highest level of autonomy and independence.

“It is a privilege to serve on this national board and I am honored to be elected president by my colleagues across the country,” said Spanos. “While the pandemic continues to be a challenge, it has also brought a new awareness of the critical nature of the home and community based services provided by the aging network.  I am excited to be leading this organization while we are in the midst of expanding and modernizing our services to meet the needs of older adults.”

“I applaud Dr. Mary Ann Spanos on her recent appointment as President of the USAging Board of Directors,” said PJ Wendel, Chautauqua County Executive. “Her hard work and dedication to providing services for seniors and caregivers across our county, especially during the COVID-19 pandemic, has been monumental. Her appointment is a great accomplishment and I know she will proudly represent Chautauqua County and the other communities across our nation.”

Spanos received a Bachelor of Science in Physical Therapy from the State University of New York at Buffalo in 1986 and received her doctorate from Boston University in 2005. She lives in Bemus Point, NY with her husband, George, and is the proud mother of two sons and a grandmother of one.

About the Chautauqua County Office for Aging Services in New York

The mission of Chautauqua Aging Services is to guide, connect, and advocate for long-term services and supports for older adults in our community.

USAging is the national association representing and supporting the network of Area Agencies on Aging and advocating for the Title VI Native American Aging Programs. Our members help older adults and people with disabilities throughout the United States live with optimal health, well-being, independence and dignity in their homes and communities.

USAging is dedicated to supporting the success of our members through advancing public policy, sparking innovation, strengthening the capacity of its members, raising their visibility and working to drive excellence in the fields of aging and home and community-based services. 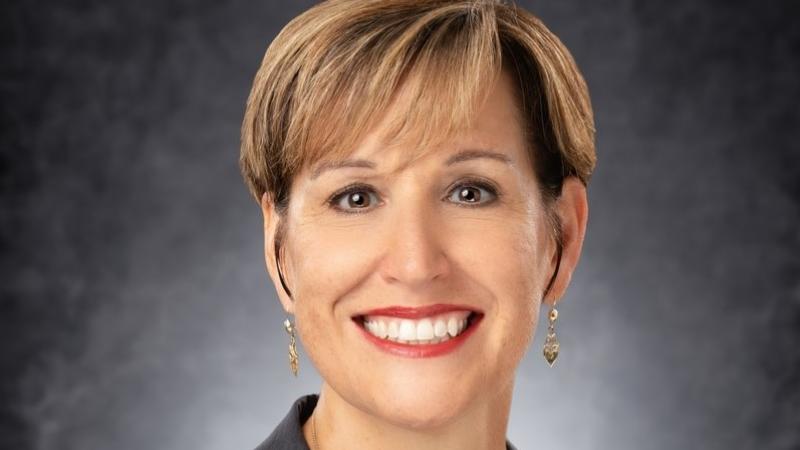 Office for the Aging