MAYVILLE, N.Y.: – The Environmental Health Unit of the Chautauqua County Department of Health & Humans Services encourages residents to be mindful of wildlife and leave animals alone when they are encountered in the wild.

“Residents, particularly outdoor enthusiasts must remember that animal rabies is a serious public health concern and continues to be present in Chautauqua County,” said Jessica Wuerstle, Chautauqua County Environmental Health Director. “Raccoons and other animals should be avoided when encountered. Additionally, it is important to vaccinate pets, barn cats, etc. to reduce the potential spread of the virus and protect community members.”

The very real and scary fact is that roughly one in ten animals infected by the rabies virus will become aggressive and attack with no provocation. Other rabid animals may appear tame or docile, and well-meaning animal lovers may be tempted to catch and help the animals.  People may hear orphaned animals crying for their mother and think they need to care for the animals.  However, when people take wild or feral animals home they create a real danger for their family, particularly children.  It is illegal and dangerous to relocate or harbor wild animals. An entire family may need to be treated for rabies exposure after an animal has been brought home.  If you have to handle a wild animal, such as a bat, to remove it from your home wear thick, puncture resistant gloves and protective layers to prevent bites and scratches.

As part of the ongoing effort to reduce the presence of the rabies virus in wildlife, New York State will once again be taking part in a nationally coordinated effort to halt the spread of raccoon rabies in 16 states. Ongoing field evaluation of a new oral rabies vaccine (ORV) called ONRAB will occur in Clinton, Essex counties in the Empire State as part of an evaluation that also includes parts of northern Vermont and New Hampshire. Additionally, evaluations will also occur in Allegany, Cattaraugus, Chautauqua, Erie, Genesee, Jefferson, Lewis, Niagara, Oneida, Onondaga, Orleans, Oswego, St. Lawrence and Wyoming counties. These sites were selected in part because of ongoing collaborations with partners from the Provinces of Quebec and Ontario, Canada in the fight against rabies to protect human and animal health and reduce significant costs associated with living with rabies across broad geographic areas.

Aerial and hand distribution of baits will take place in New York from August 2 – 19, 2022.  Depending on weather and other scheduling factors distribution of baits in Chautauqua County is expected to occur August 15 – 18.  The baits will be dropped in the northern area of Chautauqua County.  The lower border of the drop area runs through the Village of Brocton, and the Towns of Portland, Arkwright, and Villenova.

Rabies is a serious public health concern because if left untreated it is invariably fatal. Costs associated with detection, prevention and control of rabies conservatively exceed $500 million annually. According to the Centers for Disease Control and Prevention, greater than 90 percent of reported rabies cases in the United States are in wildlife. The cooperative USDA, APHIS, Wildlife Services, National Rabies Management Program (NRMP) was established in 1997 to prevent the further spread of wildlife rabies in the U.S. by containing and eventually eliminating the virus in terrestrial mammals. The majority of the NRMP efforts are focused on controlling raccoon rabies, which continues to account for most of the reported wildlife rabies cases in the U.S. Raccoon rabies occurs in all states east of the established ORV zone that extends from Maine to northeastern Ohio to central Alabama. Continued access to oral vaccine and bait options that are effective in all target wildlife species remains critical to long term success.

During 2011, the NRMP worked with other Federal, State, and local partners to conduct the first raccoon ORV field trial in the U.S. in over 20 years. This field trial was designed to test the safety and immunogenicity of the oral human adenovirus-rabies glycoprotein recombinant vaccine ONRAB (Artemis Technologies, Guelph, Ontario, Canada), which has been successfully integrated into comprehensive rabies control programs that resulted in elimination of raccoon rabies from Canada. Encouraging results from the U.S. trial in West Virginia represented a major milestone that led to expanded evaluations in 4 additional states (NH, NY, OH, and VT) during 2012-2020. In 2021, the use of ONRAB will further expanded into two additional states (PA and TN). Data from these evaluations will support licensing of this vaccine for broader, more aggressive management of raccoon rabies by the NRMP and partners, with the goal of eliminating the variant of the rabies virus that cycles in raccoons.

Humans and pets cannot get rabies from contact with the bait. However, people who encounter baits directly are asked to leave them undisturbed.  Should contact with a bait occur, immediately rinse the contact area with warm water and soap.  Please do not attempt to remove a bait from your dog’s mouth. The bait will not harm the dog.  The ONRAB bait consists of a polyvinyl chloride (PVC) blister pack, containing the vaccine. To make the baits attractive, the blister packs are coated with a sweet attractant that includes vegetable-based fats, wax, icing sugar, vegetable oil, artificial marshmallow flavor, and dark-green food-grade dye.

If you have additional questions about the program please contact USDA Wildlife Services at 1-866-4USDA-WS (1-866-487-3297).  Visit the USDA website at http://www.aphis.usda.gov/wildlife-damage/rabies for a link to a current map of the bait drop area and to learn more about the National Rabies Management Program. Chautauqua County Environmental Health Unit can be contacted at (716) 753-4481 with County specific questions. 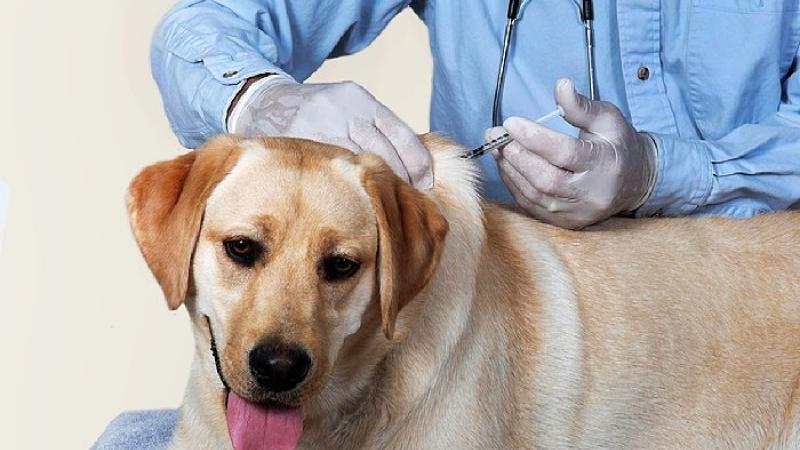 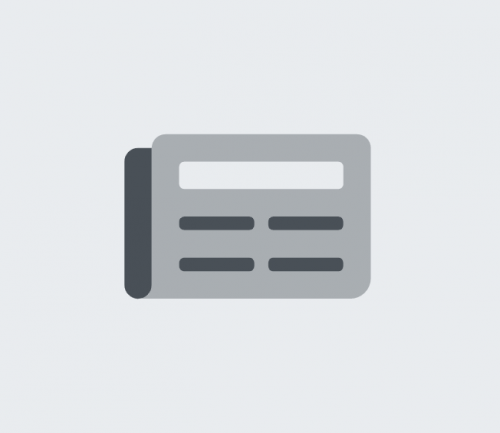 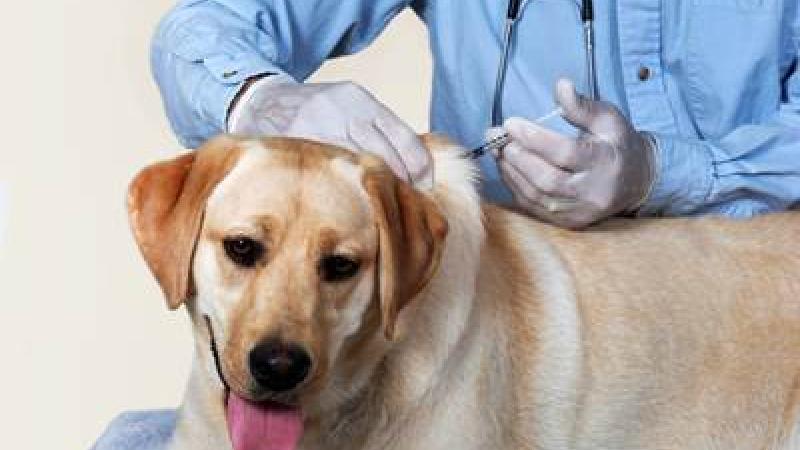